We Have Found Happiness 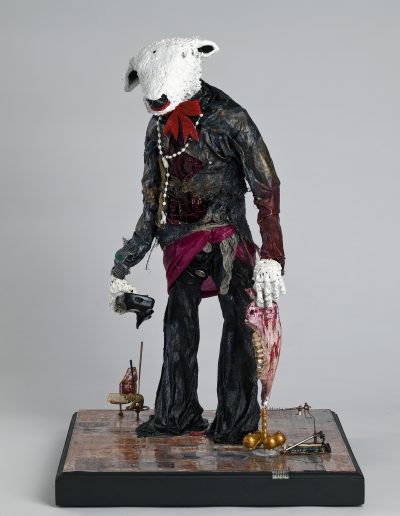 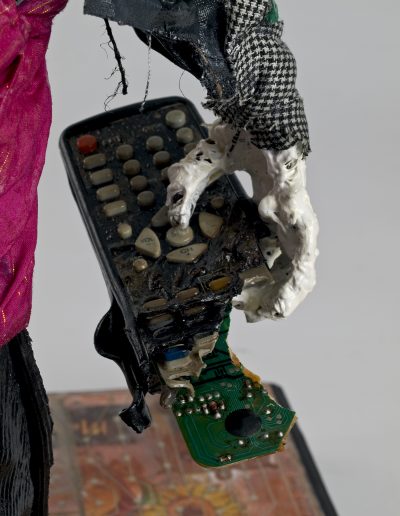 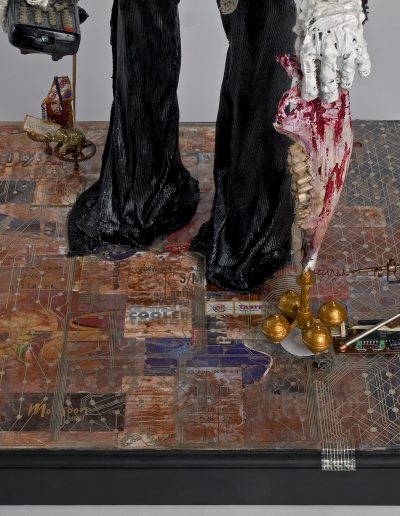 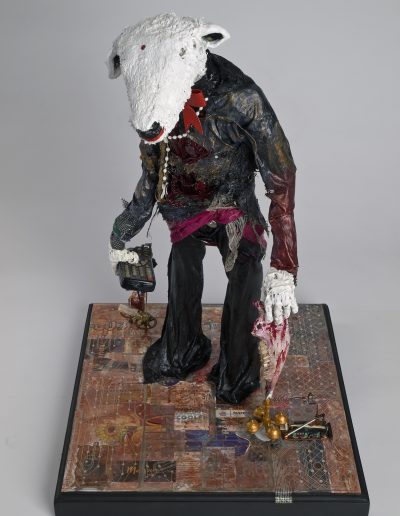 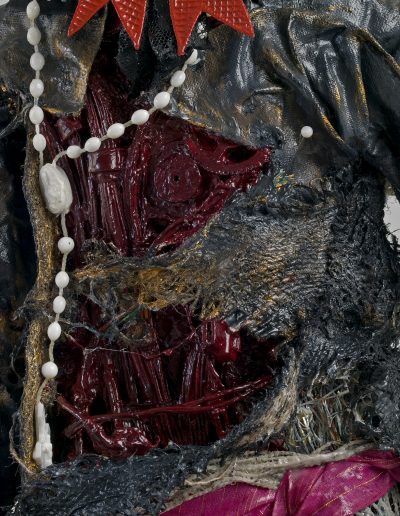 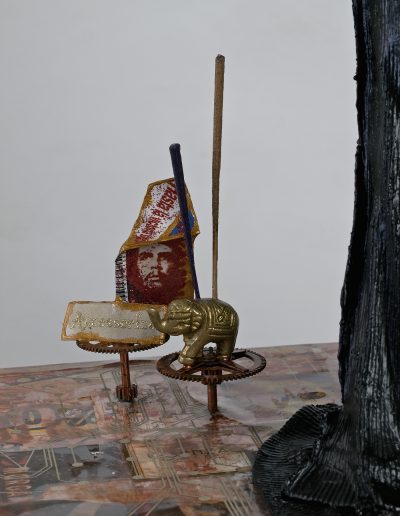 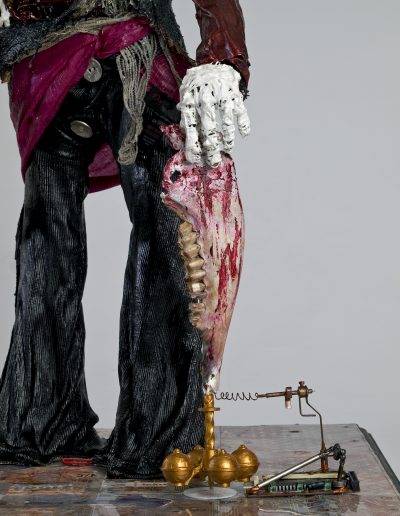 When Zarathustra had spoken these words, he again looked at the people, and was silent. “There they stand,” said he to his heart; “there they laugh: they understand me not; I am not the mouth for these ears.

Must one first batter their ears that they may learn to hear with their eyes? Must one clatter like kettledrums and penitential preachers? Or do they only believe the stammerer?

They have something whereof they are proud. What do they call it, that which maketh them proud? Culture, they call it; it distinguisheth them from the goatherds.

They dislike, therefore, to hear of ‘contempt’ of themselves. So I will appeal to their pride.

I will speak unto them of the most contemptible thing: that, however, is the last man!”

And thus spake Zarathustra unto the people:

Still is his soil rich enough for it. But that soil will one day be poor and exhausted, and no lofty tree will any longer be able to grow thereon.

Alas! there cometh the time when man will no longer launch the arrow of his longing beyond man—and the string of his bow will have unlearned to whizz!

I tell you: one must still have chaos in one, to give birth to a dancing star. I tell you: ye have still chaos in you.

Lo! I show you the last man.

“What is love? What is creation? What is longing? What is a star?”—so asketh the last man and blinketh.

The earth hath then become small, and on it there hoppeth the last man who maketh everything small. His species is ineradicable like that of the ground-flea; the last man liveth longest.

“We have discovered happiness”—say the last men, and blink thereby.

They have left the regions where it is hard to live; for they need warmth. One still loveth one’s neighbour and rubbeth against him; for one needeth warmth.

Turning ill and being distrustful, they consider sinful: they walk warily. He is a fool who still stumbleth over stones or men!

A little poison now and then: that maketh pleasant dreams. And much poison at last for a pleasant death.

One still worketh, for work is a pastime. But one is careful lest the pastime should hurt one.

No shepherd, and one herd! Everyone wanteth the same; everyone is equal: he who hath other sentiments goeth voluntarily into the madhouse.

“Formerly all the world was insane,”—say the subtlest of them, and blink thereby.

They are clever and know all that hath happened: so there is no end to their raillery. People still fall out, but are soon reconciled—otherwise it spoileth their stomachs.

“We have discovered happiness,”—say the last men, and blink thereby.—

And here ended the first discourse of Zarathustra, which is also called ‘The Prologue’, for at this point the shouting and mirth of the multitude interrupted him. “Give us this last man, O Zarathustra,”—they called out—“make us into these last men! Then will we make thee a present of the Superman!” And all the people exulted and smacked their lips. Zarathustra, however, turned sad, and said to his heart:

“They understand me not: I am not the mouth for these ears.