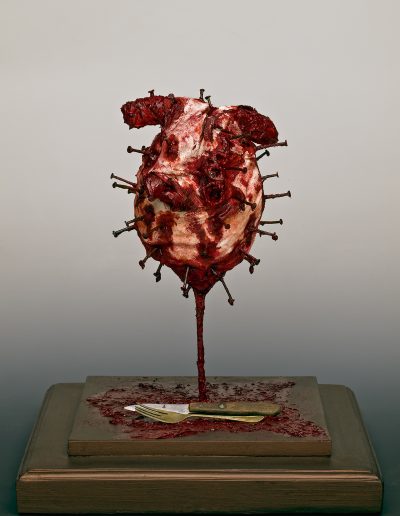 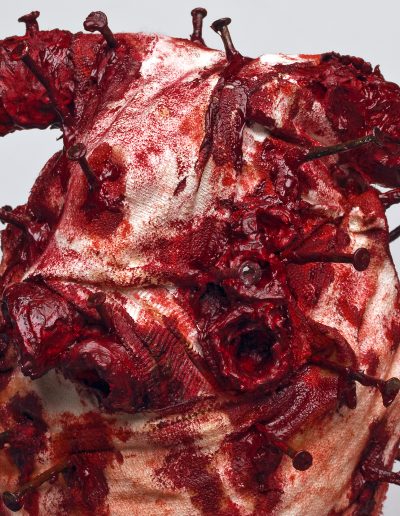 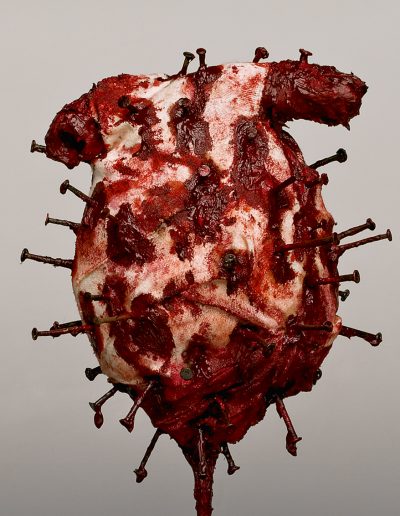 here were many reasons for the fall of the Roman Empire but the predominant factor seems to have been its drunken abuse of power and corruption by its political class that governed during the last centuries of its declining supremacy. This empire lasted for centuries yet despite its historical advancements in civilization, education and technology, it still crumbled. Its social hierarchy is similar to ours with a few variations. The Emperor had ultimate power and control, and he ruled and decided accordingly. The members of the Senate, the Praetorian Guard (bodyguards of the emperor, policing the state and other sectors outside Rome, serving also as intelligence units and interrogators) and the Upper Class aristocrats who were ultimately wealthy, owned land and also served as patrons.

Many of the elite members therefore abused their social position, morality broke down, and rules were bent according to personal desire and expediency. Excessive taxation as ordered by the government harassed the populace. The elite also abused taxation and treaties between them and the lower classes for their own personal interests, even sometimes resorting to screened, hidden alliances; but also the aristocracy’s evasion to governmental tax agreements became abusive finally challenging even the status quo. This also influenced in turn the continuous threat of Governmental bankruptcy. The sharp division between lower and higher class created continuous tension, especially with the unemployed resulting obviously in terrible riots, bloodshed and cruelty.

The practice of violence even for the sake of amusement increased rampantly across the whole expanse of the empire: man versus man, or man versus beast. Gladiator tournaments and chariot races were especially popular; and voyeurism and gambling not only excited the elites, but also became an important source of income for the Government.

The human ethic sank in abuse, alcohol, bloodshed and cruelty.

The empire’s civil practice and ideology disintegrated and it fell.