Man Is His Own Butcher

Atha! Ka – Perspectives Sur les Mecanismes animaux. Within the innards of crude nature, in the very bowels of its dark core, desire wanders with a hungry heart, infinitely seeking and perpetually consuming, dominating, copulating with, preserving and destroying itself; organism, mechanism, animal, beast, Ecce Natura . We are first and foremost the anti-Christ; Man is a butcher, man is his own butcher. The world of desire binds us in chains, ceaselessly yearning for achievement it intoxicates us. A seamless unrest. Nature’s Daemon, our demon, desire is fire, and on fire. Its drives are forever asserting, correcting and developing its complex instinctual variants; anxiety/protection, reproduction, consumption, domination. When we allow such craving to eclipse our very silent center, our subtle invisible suns, there manifests a determinate negation. Mammon stands high on its altar, its worshippers are slaves bound in shackles. In the shadows of darkness, life becomes mere sensation. Within the battlefields of nature, we all eventually fall, and in the presence of time we’re already dead.

Blue-skinned, blood red intoxicated eyes, Sword and Noose in hand, decorated with a garland of skulls, clad in tige’rs skin, gaping mouth, fearful red tongue lolling out, filling the regions of the sky with her roars, slaughtering, devourin.  [1]

Nature is a beautiful thing, a terrible thing. Firmly entangled in, and intoxicated with mere achievement, and overwhelmed in the ever-changing perishable world of matter is like butter offered to the fire. When three equals two we transform into fragmented desire machines. Do you have a lucky face? Mammon desires more confusion for more profit.

Lo and behold, the heart of the snake shimmers, as it slithers with its belly pressed to the ground. The object of craving gives us a sense of attaining temporal totality. The intentionality of a given action is what defines its limit in virtue of its fulfillment; be it merely for personal fulfillment, or for the sake of some other, or simply for the sake of activity itself. When the intention of an action is limited to mere personal gain it conjures an incomplete sense of the totality with the world, with being itself, therefore negating from oneself the harmony of existence and expansion. Living is necessarily incomplete, it is a state of perpetual desire. Yet since we live in a world where desire is itself the binding force between some subject and its object then we must act in virtue of the activity’s highest good. To re-announce and transcend mere profit.

Infinite life, perpetual death, Vishnu is without beginning, middle, or end, great light/burning fire…The sun and moon are your eyes, and your mouth is fire; your radiance warms the cosmos. [3] Your radiance destroys the cosmos. Twinkle aeon.

In chapter 11 of The Bhagavad Gita Krishna reveals himself to Arjuna as The Cosmic Vision. Krishna transforms into Vishnu and leaves him in awe, fear and trembling. Arjuna first sees in Krishna visions of eternity. His first revelation is the eternal presence of being, a heavenly colourful myriad of harmonics. Vishnu then transforms into Kālī, Kāla (time), the breeding ground for Mammon-worshippers who are bound to earthly attachment of base-desire. Trembling Arjuna gazes at Krishna’s myriad faces, innumerable eyes and limbs, terrible jaws, open mouth with wide fiery eyes, he sees within him the eventuality of time, thy mouths with their fearful jaws like glowing fires at the dissolution of creation, I lose all sense of place, I find no rest…I see them all rushing headlong into thy mouth, with terrible tusks, horrible to behold/ some are mangled between Thy jaws, with their heads crushed to atoms. As rivers in flood surge furiously to the ocean, so these heroes, the greatest among men, fling themselves into Thy flaming mouths. As moths fly impetuously to the flame only to be killed, so these men rush into Thy mouths to court their own destruction.

Can we ever transcend time and desire? We can at least re-announce their meaning.

We live in the flicker – may it last as long as the old earth keeps rolling! But darkness was here yesterday. [4] 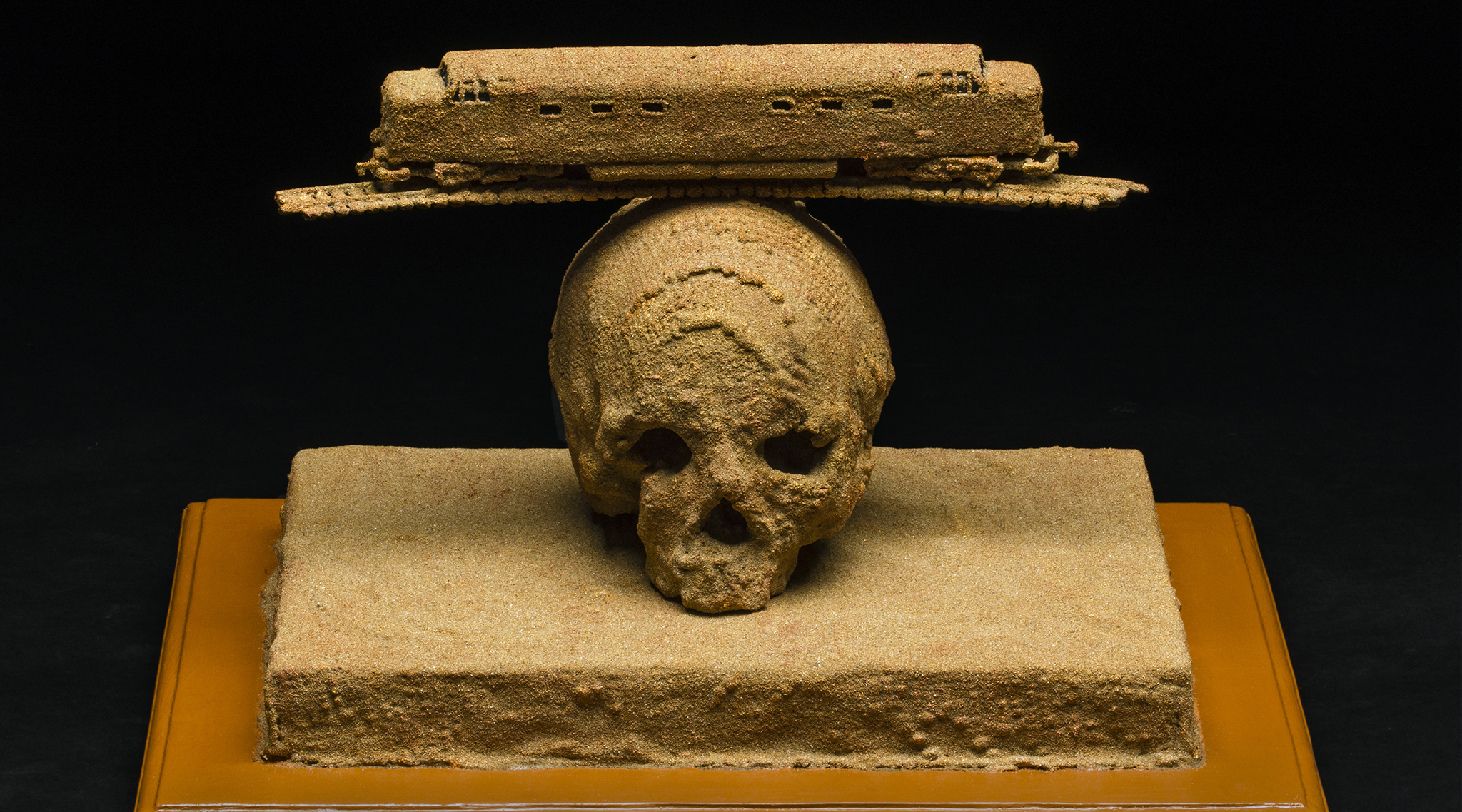 I Am (Become) Time, the Destroyer of Worlds 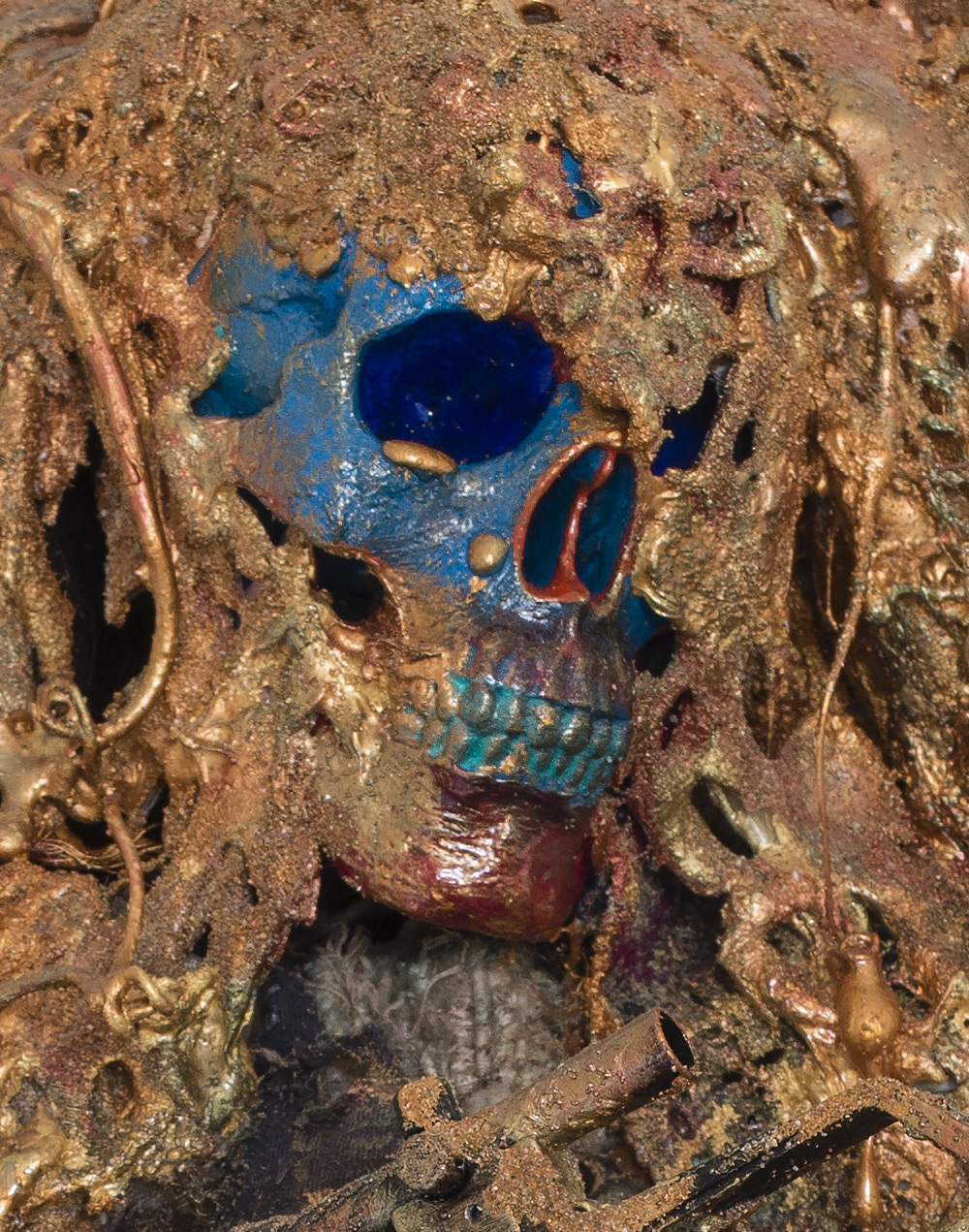 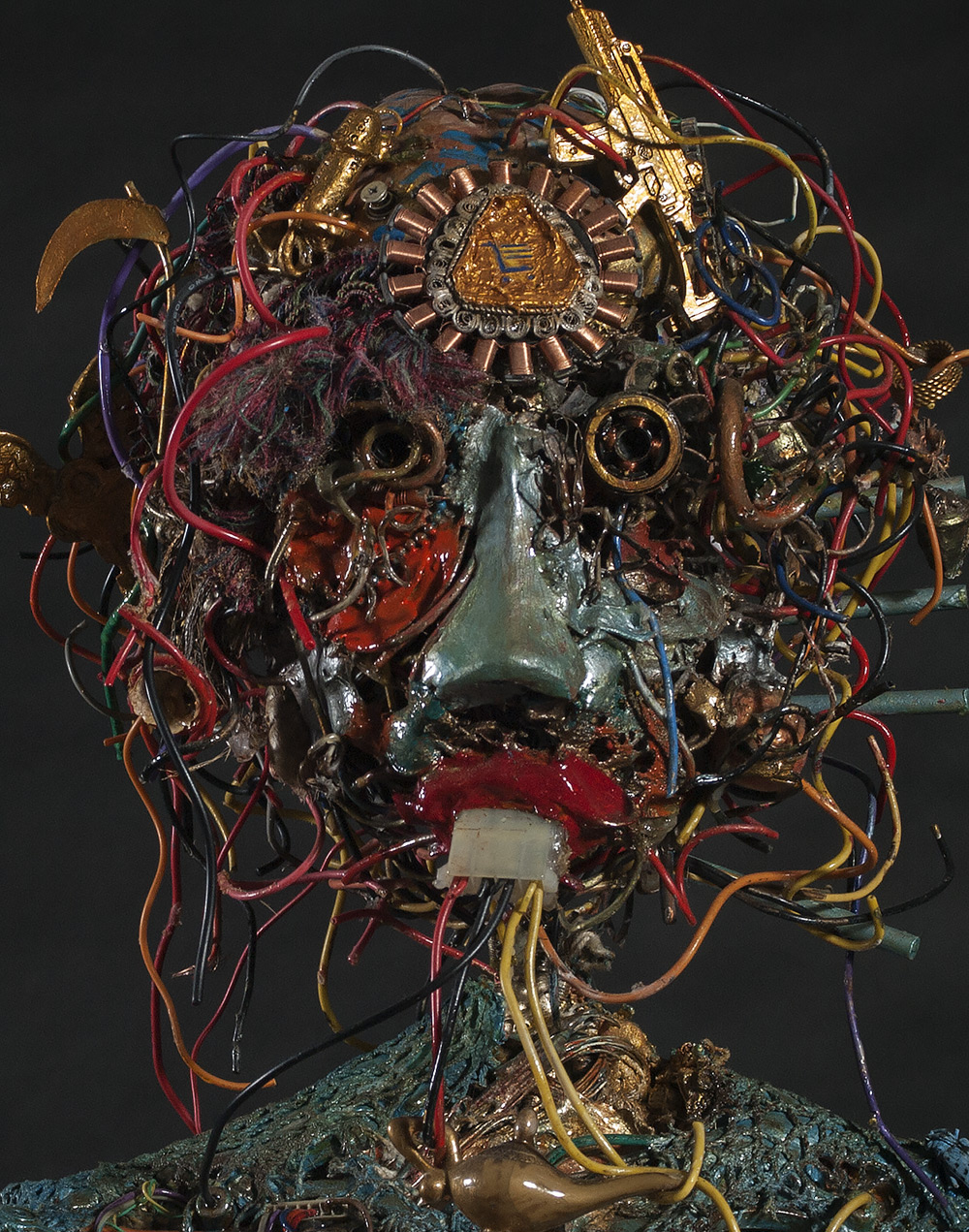 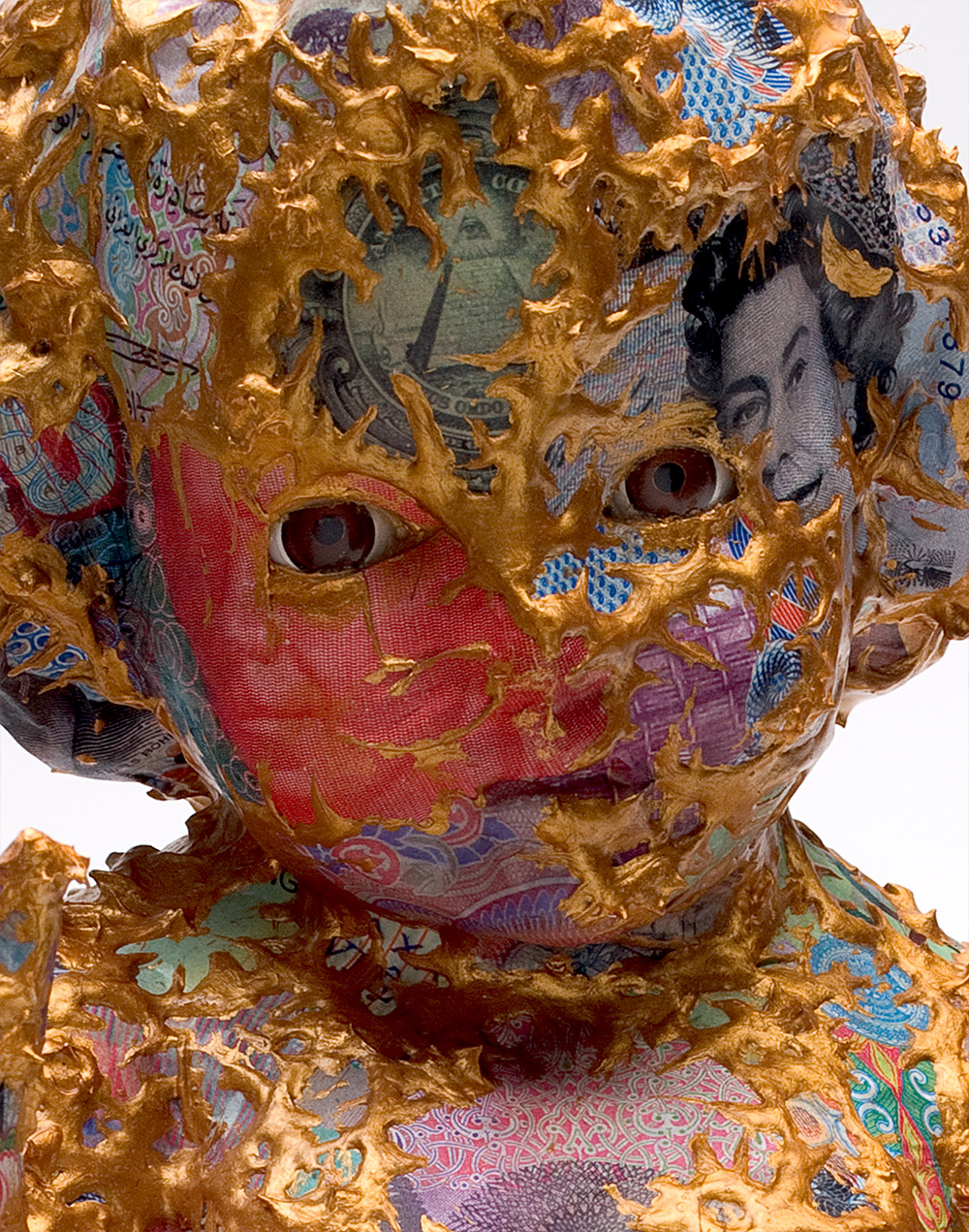 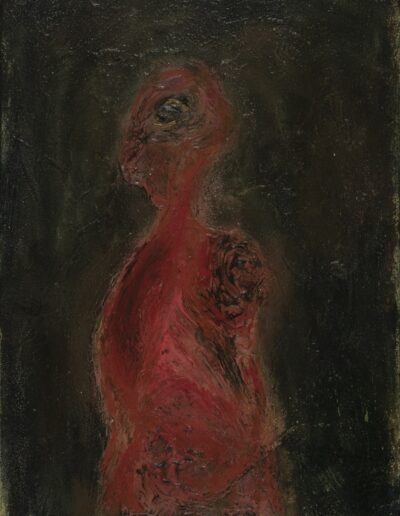 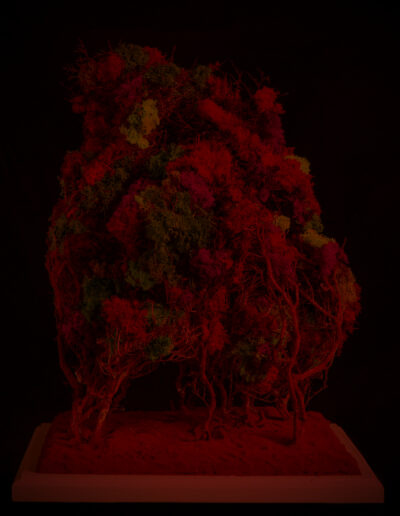 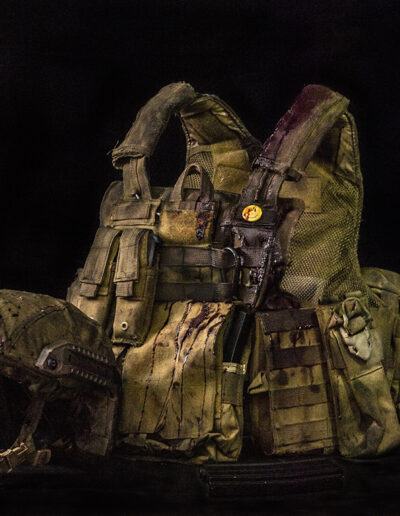 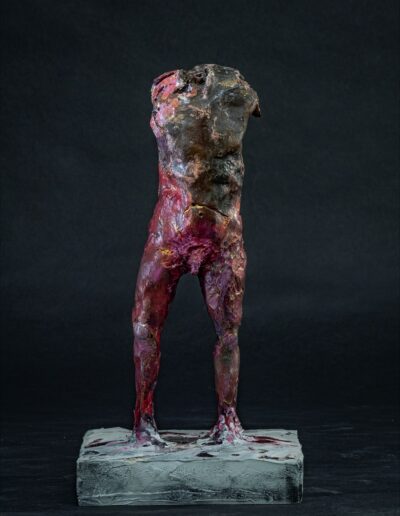 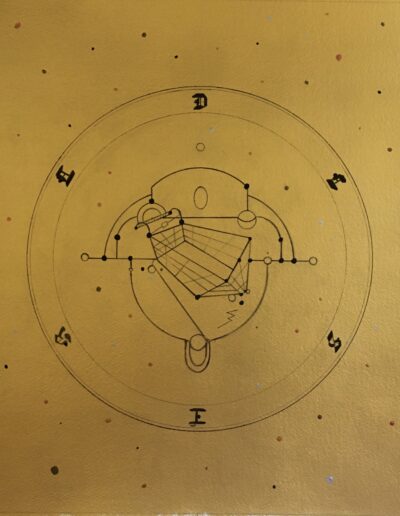 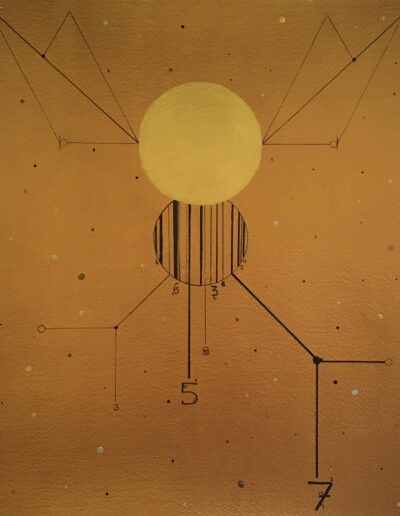 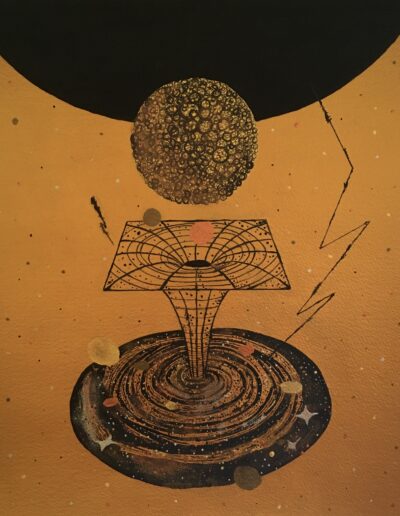 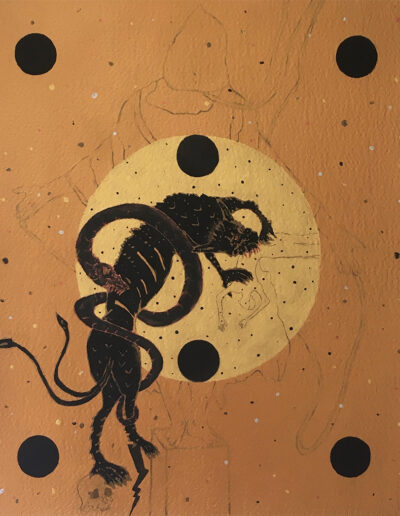 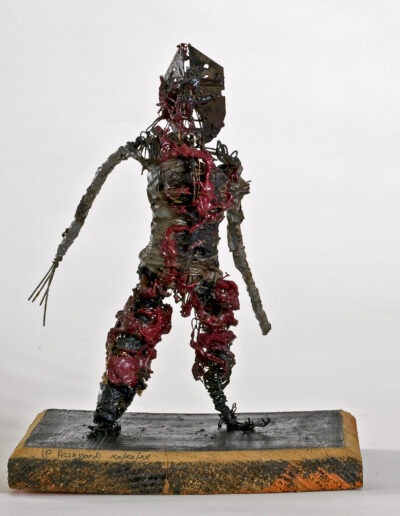 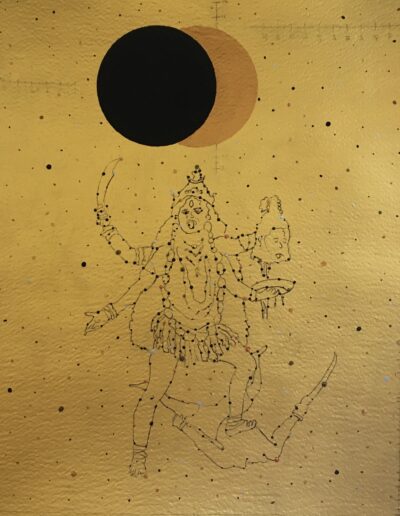 Destruction and the Cloak of Creation 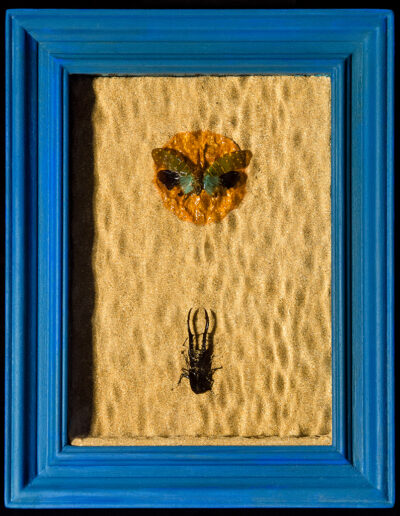 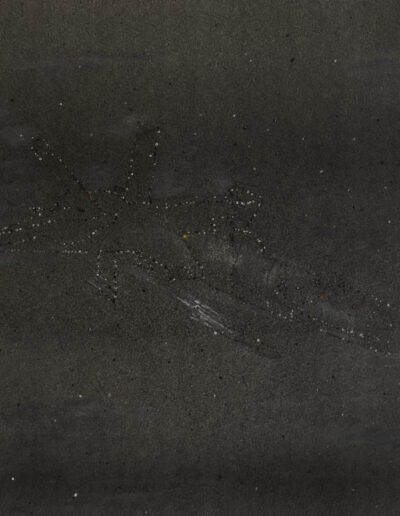