The Creative Principle in man reaches out into the unknown darkness of decay, its very own antithetical and contradictory phenomenon. Decay is a critical speculation, an examination and a reflection on the contemporary social condition as it manifests so particularly in western culture…but also everywhere else, as the tragically human all-too-human situations that prevail, now globally.
This sculpture cycle does not mean to merely postulate on issues that are already interwoven with our own daily lives; it also strives to explore dissonances, the (ab)surd(ities)[1] that generate(s) that deep suspicion, that profoundly dark delusion, that leads to the further disintegration and degradation of our socio-philosophical fabric, its root notions and their deepest meanings.

In Richard Seaford’s book of 2004, Money and the Early Greek Mind[2] we discover how a crucial factor in the Ancient Greeks’ pivotal position in global history is the fact that the sixth century polis was (with the exception of China) the earliest known society to become pervaded by money. Coinage, invented towards the end of the seventh century B.C., spreads rapidly in the ancient Greek city states immediately from the beginning of the sixth. Seaford argues that this important phenomenon of money was a determining factor in the development of the two perhaps greatest contributions that the sixth century Greek polis makes to human welfare, viz. Philosophy and Tragedy. By radically transforming the dynamic of social relations, monetisation contributes two potent ideas: On the one hand that of the universe as an impersonal system leading to Pre-Socratic Philosophy, physics; on the other the eventful notion of the individual alienated even from his own, his kin, the gods and indeed his self, the crude stuff of Tragedy. As money carves its position, its status in the social fabric, and funded social power in turn becomes projected onto cosmological considerations, Seaford notes how the following description applies to both: Universal power resides not in a person but in an impersonal, all-underlying, semi-abstract substance. [3] Pre-monetary forms of social relations that contribute effectively to social cohesion; reciprocity, redistribution, kinship, ritual etc., are rendered unnecessary especially since money allows you in principle to fulfil all your needs, besides the capability it carries in itself to increase and propagate. This promotes the attitude of predatory isolation that so quickly leads to disintegration, the decay not merely of the traditional structures but of their foundational matrix of values (arête). Seaford further claims that it is this horrifying possibility that in turn becomes embodied in the figure of the tyrant (turannos). Money is so desirable and powerful that some people will do anything for it. Moreover, there is no limit to its accumulation and to the desire to accumulate it…(I)n Aristophanes’ Wealth, … (is) described the homogenising effects of money (everything happens for its sake) and its omnipotence; and a rapid dialogue reveals that whereas one can have enough of sex, or loaves or music, or dessert, or honour, or cakes, or manliness and so on, money is different…[4] Money stands-in for the limitless, and the auto-destructive culture of the unlimited that it promotes is borne in the twenty-first century by the rampant forms of mass consumerism, with its society of afflicted humans, with their dulled sensibilities even as they (we) become homogenised and succumb to the unconditional dissolution and the dismantling of whole edifices (sic. 10/11) of meaning. The shifting sand dune makes a rich metaphor for the emergent global culture of mass consumerism that mimics life and simulates mechanised characteristics creating a hyper-reality for the contemporary individual to (oftentimes unconsciously) dwell within. Forever-new needs and interests are churned and being continuously created and recycled systematically, they strive to leave the dreamer to remain asleep. Such perpetual and perpetuated necessity does not merely negate or neutralise (indeed tranquilize) profound universal ideals, excellence and mythical relevance (a psychology to help fuse one’s Being to the Other and indeed the Cosmos) but irreverently mass produces galvanised relics that are purchased, worshiped and finally set aside even as garbage, debasing fundamental tradition and its archetypal meaning structures. The city capital with its mitigating and over-inflated aesthetical spheres and luxuries, defines the perpetual comfort zones that do not just unconsciously and subliminally raise an obscure wall of blinding white noise but also dampen the human vision, our philosophy, as critical thinking slips into mere criticism…and as becoming violates the very springs of being that nourish it. The dark side of Capitalism has further reduced and transformed the nature of wholesome cultures, communities and families, turning them into singular units, competitive, narcissistic individuals. Despite being self-absorbed and creating individuality, it is still hermeneutically funded and carefully tended within the bounds of mass production. The emergence of the individual is therefore counterpoised by the necessity of her finding herself (a simulated satisfaction) and realizing her highly charged consumerist identity. This individualist simulacra generated by so called advanced societies appears to liberate the individual creating a seeming golden age of freedom…but although this freedom can be exercised and appears to belong to one’s own self and even (often) allowed a voice to speak with in the capitalist democratic milieu, the consumer-cum-human being’s real and deepest liberties are nonetheless conditionally controlled, often violated. Where does freedom really manifest? What is it? and what are the quests that call for an overhaul…a neo-renaissance? It will be an examination, an investigation into the values built into some ancient culture, like possibly the Sanskrit one that calls from beyond and yet is not exclusive of the familiar Euro-Hellenic (sic.) one, that will forge the opportunity that might allow us to form a clear picture of the oddity, the historical contingency of the blinding limiting unlimited(ness) in our economy, social mores and theory and practice of life. Although one needs approach ancient Sanskrit culture cautiously, it is certainly one of a number of precious resources (understanding, perceiving, but also a way of being) that can help keep at bay, perhaps even dispel the auto-destructive effects of embracing the seemingly unlimited rather than the really limitless… 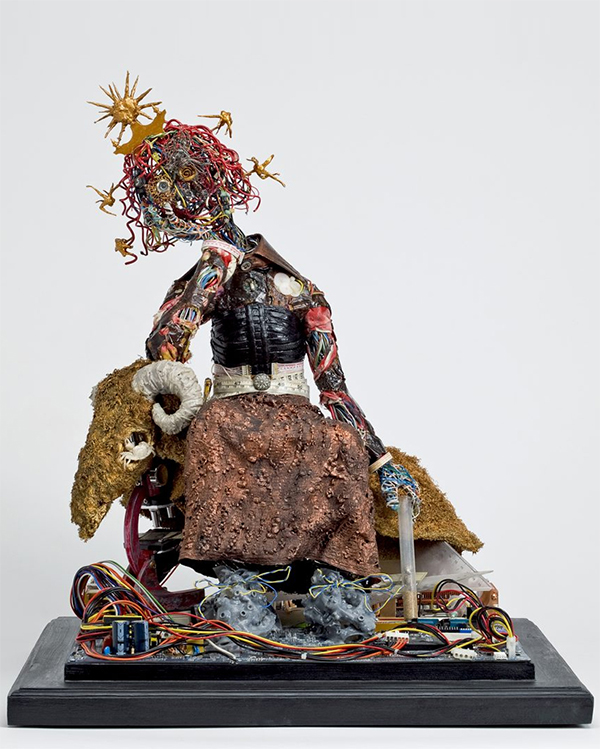 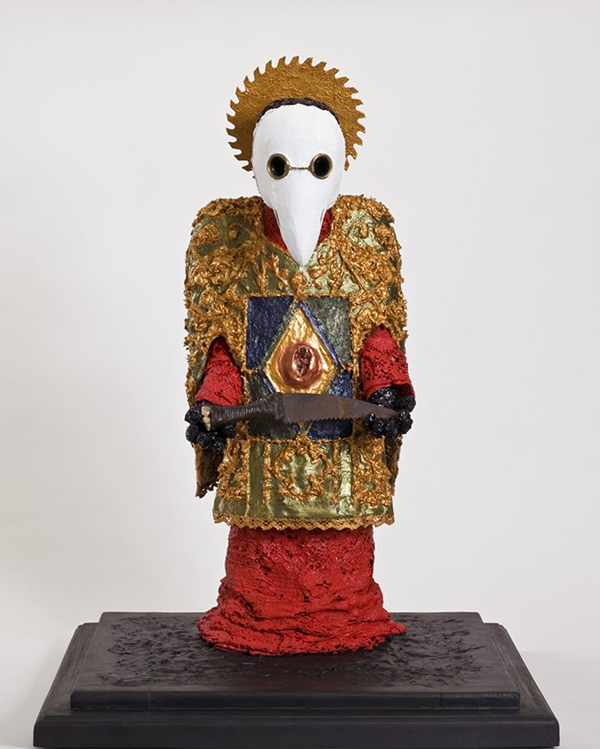 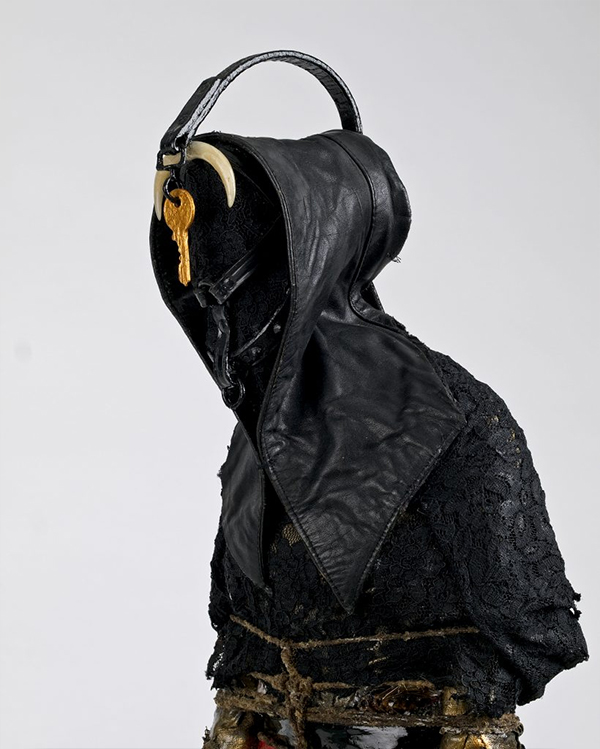 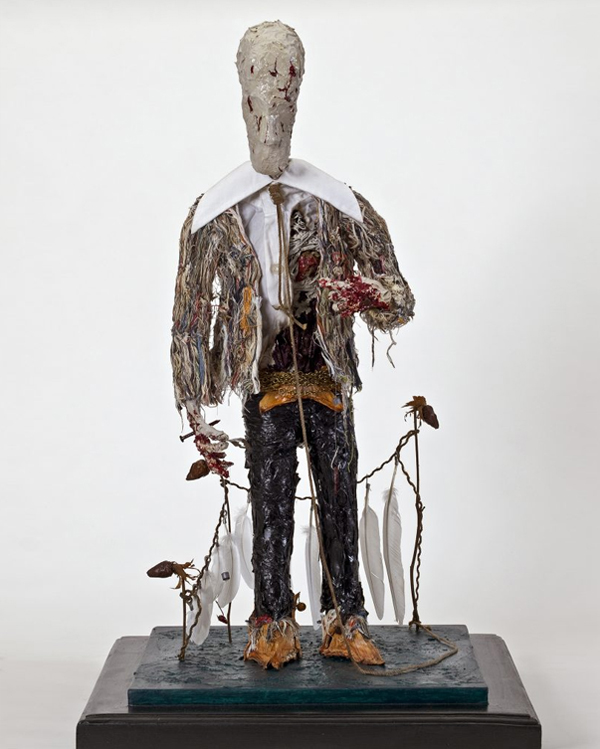 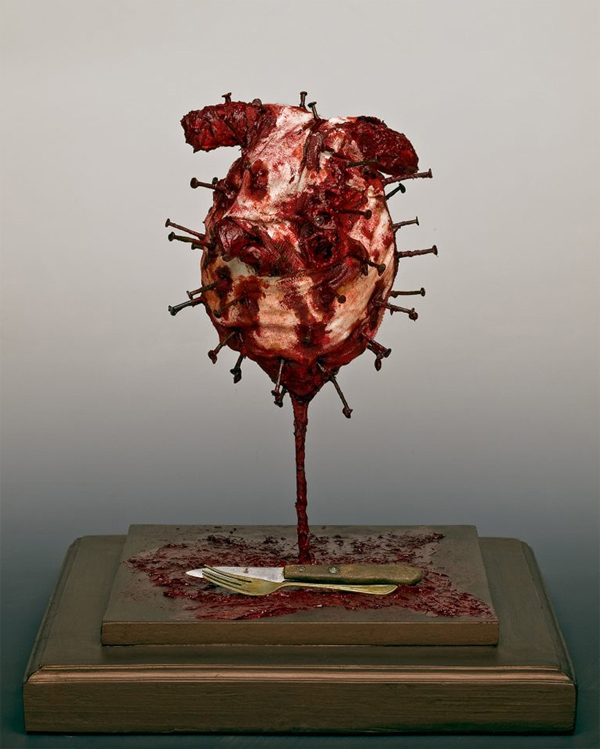 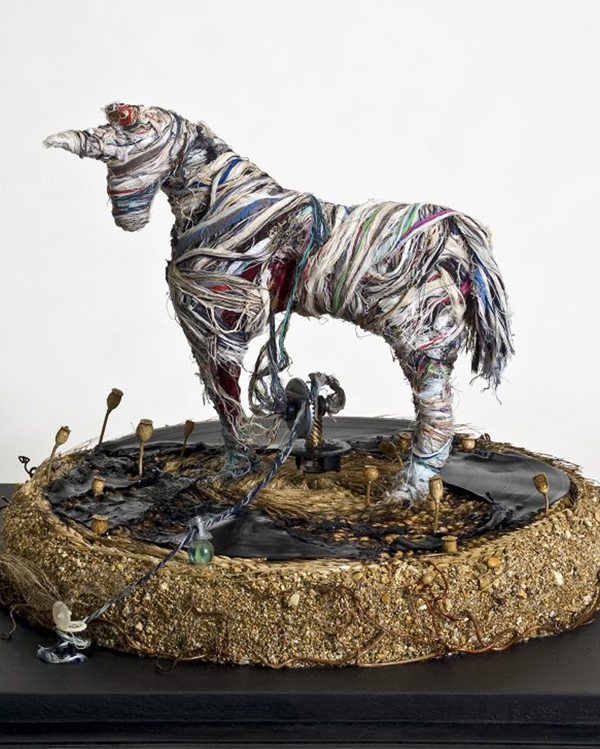 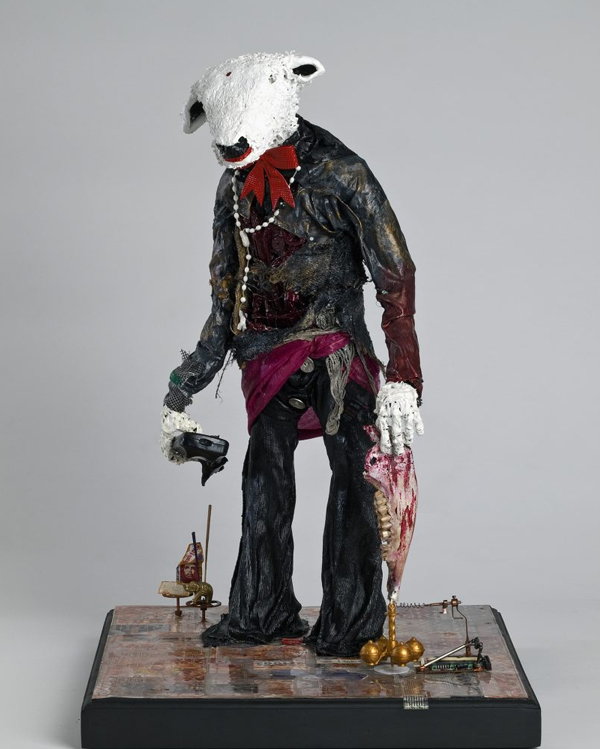 We Have found Happiness