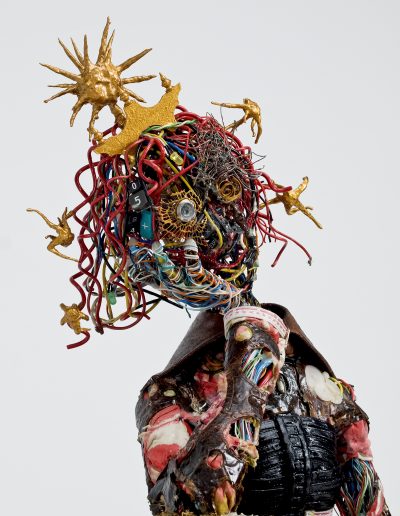 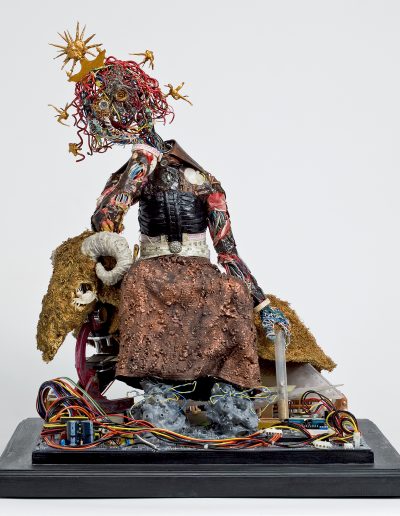 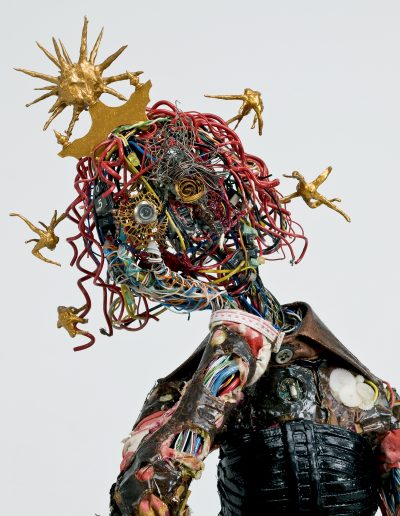 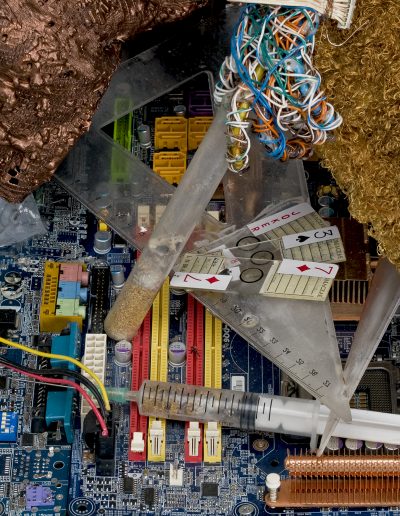 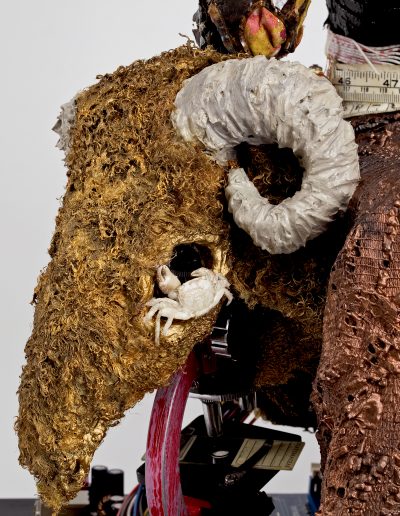 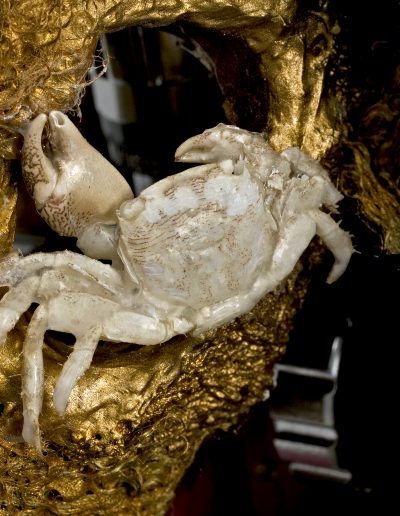 The Pre-Socratics, around 600 BC in the Mediterranean basin are well known for their searching questions, a curiosity that delves into the nature of existence. They called themselves Physicists, and their style of doing philosophy was more akin to Poetry. Their poetic idiom addresses the reader both intellectually as well as emotionally arousing one’s whole self to a refined level of understanding the creation. Concepts such as that of an Atom (from the Greek atomein: that which cannot be broken up any further) were stunningly already being presented.

This idiom was laid aside approach got the upper hand. Information feeds whereas formation allows for growth and development. Mythology and these ancient texts were only revisited during the Renaissance period when it was realized that understanding is a function of the unity of both intellect and emotion. However this wholesome attitude was short lived only to be replaced once more by the merely intellectual stance of the Enlightenment with the birth of technology, and the anguished disenchantment that came with it.

The Bored Calculator asks whether contemporary technology enhances the phenomenon of boredom born from our dependence on quick-fix ways for achieving and doing things. Does technology with its scientific perspective cause our disenchanted experience of the world born and information replaced the formative drive behind these Cosmologists’ endeavours once Aristotle’s logical from mere calculative information as different from formative understanding?